BookBrunch is a daily news service and information site for the book industry. Joint editors Nicholas Clee and Neill Denny have 40-plus years of covering the book trade between them. BookBrunch's news coverage reflects their knowledge and experience, and over 7,500 corporate and individual subscribers make BookBrunch their daily destination for publishing industry news.

BookBrunch was founded by Liz Thomson and Nicholas Clee. 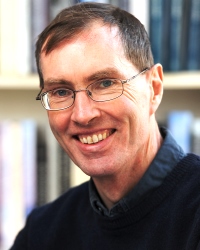 Nicholas Clee was editor of the Bookseller from 1999 to 2004, and before that was the paper's book news editor (1984-1999). He has written about books and the book industry for the Times, Guardian, Observer, Times Literary Supplement, and NewBooks magazine, and has been contributing editor of the Publishers Association Statistics Yearbook. He was food columnist for the New Statesman from January 2007 to September 2008, and has also written for the Observer Sports Monthly. He has been a judge of the Booker Prize, Encore Award, Granta Best of Young British Novelists, and Crime Writers' Association Ian Fleming Steel Dagger. He is the author of Don't Sweat the Aubergine: What Works in the Kitchen and Why (Short Books, 2nd edition from Black Swan in 2012); Eclipse: The Story of the Rogue, the Madam and the Horse That Changed Racing (Bantam Press; Overlook US); and a memoir. Things I Am Ashamed Of (Kindle Singles, 2014).nick@bookbrunch.co.ukMobile: 44 (0) 7949 594093

Neill Denny is a business journalist with over 25 years' experience, covering publishing, retail and advertising at the highest level. As Editor-in-Chief of the Bookseller for eight years from 2004 he had a ring-side seat as the book trade grappled with the switch to digital, the impact of the recession and the decline of the traditional bookshop.

Prior to the Bookseller he edited Retail Week, the trade bible for Britain's top retailers, for five years. At both the Bookseller and Retail Week he was regularly brought in as a specialist commentator by national press and TV. In the 1990s he covered the marketing industry on titles including Marketing and Precision Marketing, and founded a magazine for Michael Heseltine's Haymarket in 1995 (Marketing Direct). 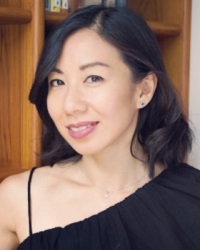 Julie Vuong, feature writer, looks after the monthly BookBrunch Report and Interview. She is author of literary newsletter Written Approval, and columnist for MsLexia, writing about genre fiction. Her journalism appears widely, including in Oh Magazine, The Skinny and Bloom. 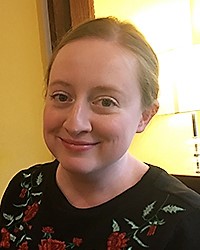 Lucy Nathan, reporter, is a writer, journalist and bookseller based in North London. She has an MA in Creative Writing: Novels from City University and has worked in education, PR and media. She is currently writing a novel.
lucy.nathan@bookbrunch.co.uk 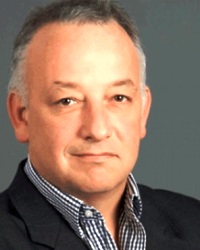 David Roche, non-executive chair of BookBrunch, is also non-executive chair of the London Book Fair and chair of New Writing North. He runs his own consultancy, David Roche Enterprises Ltd, and has also acted as the literary agent for a few select authors. He has his first book due out later this year with Unbound.  Roche has worked at the highest level in both retail and publishing as ceo of Borders & Books etc., product director of both Waterstones and HMV, and most recently as group sales and marketing director of HarperCollins. He has also been President of the Booksellers Association and a Trustee of BookTrust.
david.roche@bookbrunch.co.uk
Mobile: 00 (4) 7962 667882

Jo Henry, managing director, was most recently vp of insight and anlaytics at Nielsen Book. She started in publishing at Victor Gollancz, becoming sales director in 1989. In 1995 she joined Book Marketing Ltd (BML), becoming managing director a year later. In 2004, BML was acquired by 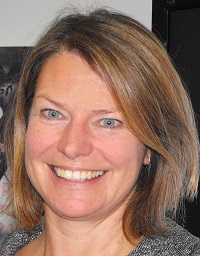 Publishing News (PN), and in 2007 she was appointed managing director of PN.

In 2010, on the closure of PN, BML was acquired by Bowker, whose market research division was in turn acquired by Nielsen Book in 2013. Jo is co-founder of the Book Marketing Society and a former chair of both the Book Society and the Book Trade Charity.
jo.henry@bookbrunch.co.uk

Eric Green, ceo of BookBrunch, has worked in the book industry for over 25 years. His executive responsibilities include Managing Director of BDS Digital, a company which he co-founded in 1994, and Managing Director of West10, a trading division within BDS. Eric's areas of responsibility include IT and finance. Eric sits on a number of committees related to the book trade, and undertakes IT consultancy work.