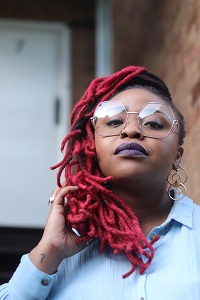 Poet laureate Simon Armitage will be among the stars of the BBC Contains Strong Language festival, taking place in Coventry from 23 to 26 September.

The festival is a partnership between the BBC, Coventry City of Culture Trust, Writing West Midlands and Nine Arches Press, and is supported by Arts Council England, the British Council, Creative Lives and Jerwood Arts.

Stuart Maconie and Ian McMillan will broadcast from the festival. Pre-festival events include poetry trails and workshops.