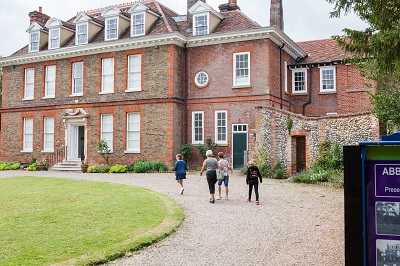 Festival director Catherine Riley said: "We see Primadonna as 'the world as it should be, for one weekend' (also the name of the Primadonna podcast) and we're working hard to make it three days of creativity, joy and laughter that might change more lives. That's pretty good for the price of a festival ticket."